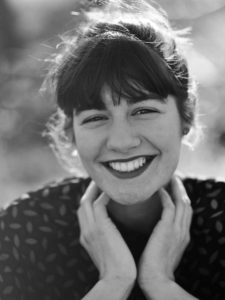 Paula comes from a little Slovakian village called Kozárovce. She always leaned towards art – perhaps because her mom and her grandfather are both artists too – and while originally, she was toying with an idea of becoming an illustrator, the ceramics won in the end. And so Paula moved to Prague, where she is currently studying ceramics and porcelain at UMPRUM, under the oversight of Maxim Velčovský and Milan Pekař.

Much like Paula herself, her pieces, too, have the power to light up a room. Her inspiration comes from various places, sometimes she draws it from people around her, sometimes from nature, architecture or geometry and other times from her own dreams and fantasies. She isn’t shy about colours and likes to embellish ceramics with different techniques – including illustration, her “first love”. Judging by the way people react to Paula’s quirky style, we’re certain we’ll be hearing a lot more about her in the future. 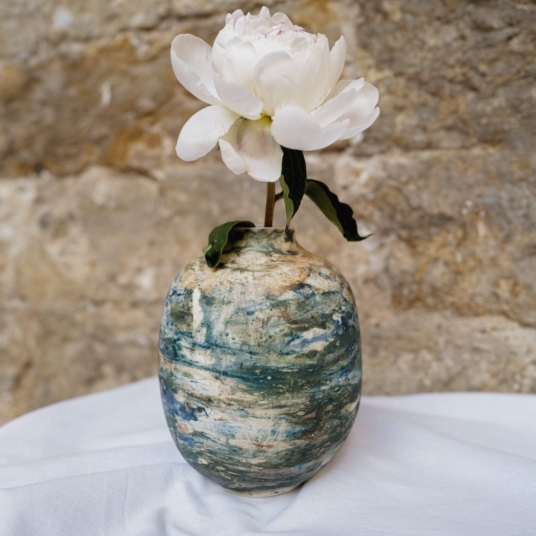 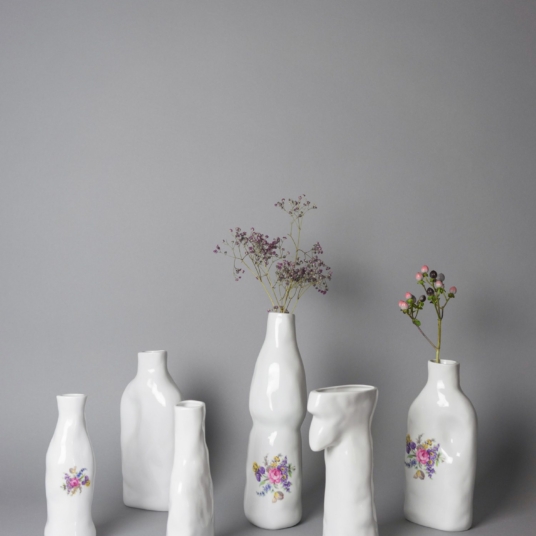