Graceful as gliding wings in the sky of a bird that flying across the ocean to get to the mystical island of Papua New Guinea. There starts a story of Janja's Homa collection that she introduced in 2018. The collection inspired by the culture, myths and unique natural heritage of the island. The only place on earth inhabited by the birds of paradise. These fragile creatures and their feathers symbolise protection, guidance and support. Handmade, with precise attention to the little details on the earrings such as barbs and rachis, these silver earrings are complemented by a semi-precious stone amethyst-the stone that brings humility, sincerity, and spiritual wisdom. As usual with Janja's pieces, these are not just a pair of beautiful jewellery. These feather earrings come with a story and meaning.
Please contact customer@artiseme.com with any additional questions regarding shipping or delivery. 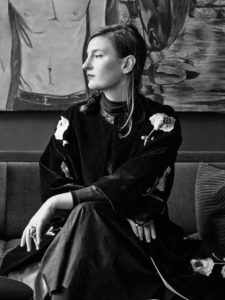 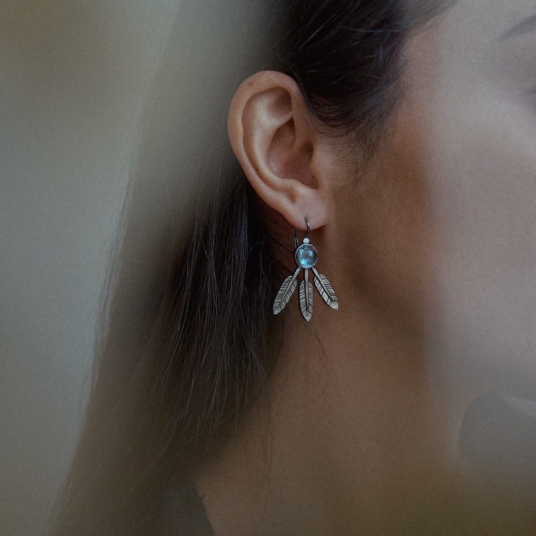 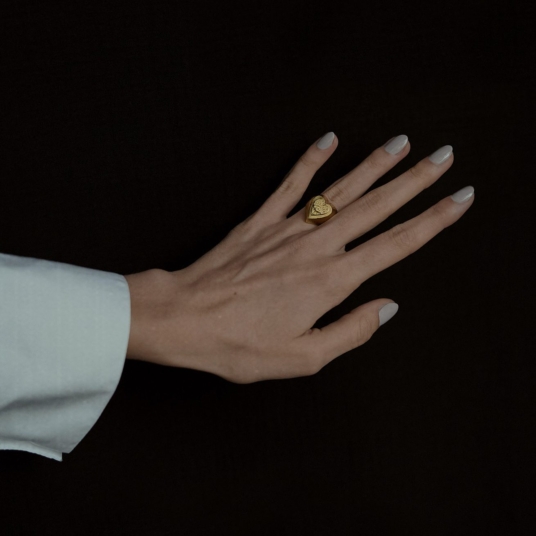 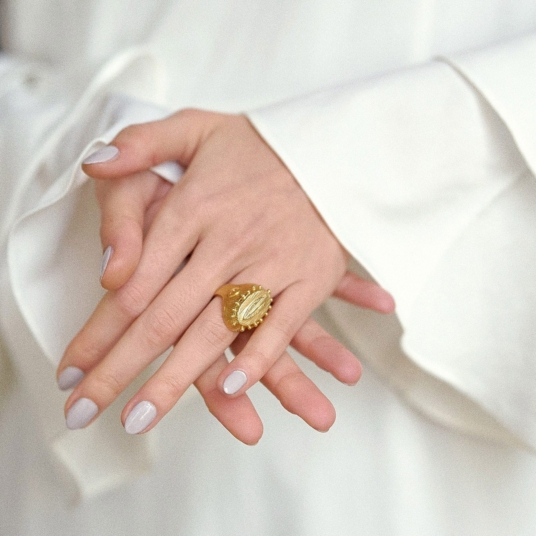 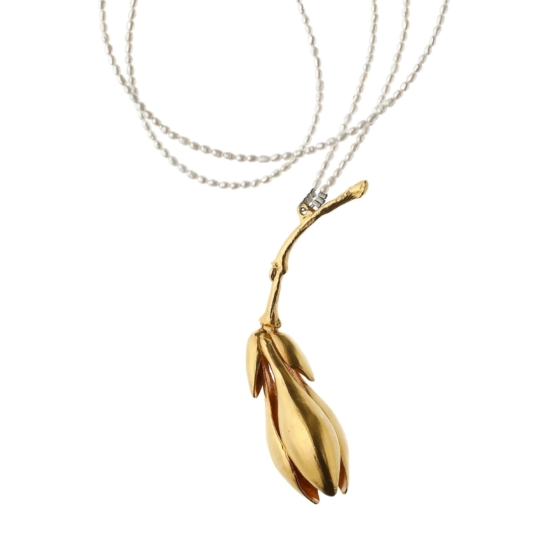