systems and components manufacturer for energy

Maxim is a designer, lecturer and – without a doubt – the face of Czech design today. Together with Jakub Berdych, he co-founded Qubus Design Studio in 2002, and already their first collection was a great success. In 2007, he was named a Designer of the year at the Czech Grand Design Awards. He left Qubus in 2011 and has been working as a creative director of Lasvit ever since.

More from the artist 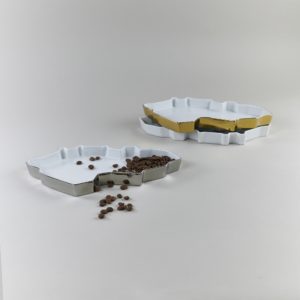 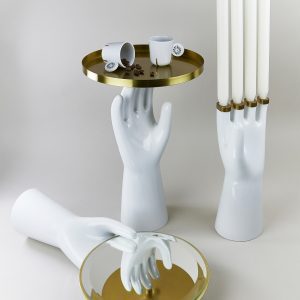 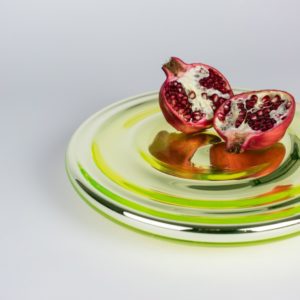 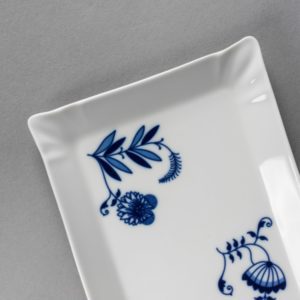