Discover this colorful collection of fine porcelain vases with distinctive crystalline glazing as never seen before. After spending countless hours of scientific and partially also alchemical experimenting with a variety of different temperatures, oxides and applications techniques, Milan discovered a magical formula, which allows crystallines to artificially grow on the surface of the vase - a process that normally takes thousands of years. As such, each vase has its unique pattern due to the different reactions of crystallines with particular compounds under high temperatures and a string of multiple meticulous oxidation and reduction processes. Thanks to distinctive design the vase makes a beautiful (unparalleled) decorative piece on its own as well as with flowers. Choose the color you like and make one of these charming vases your.
Please contact customer@artiseme.com with any additional questions regarding shipping or delivery. 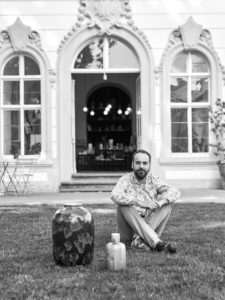 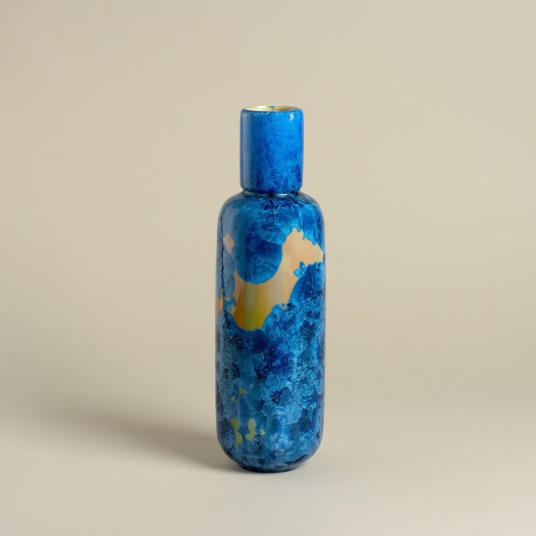 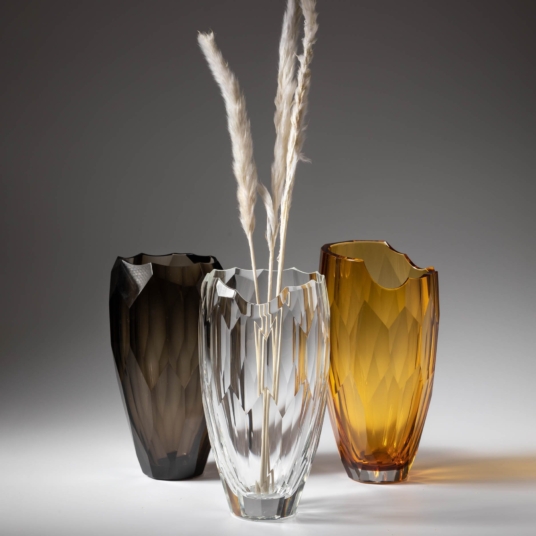