When it comes to Czech crystal, Rückl is nothing short of a household name. Founded in 1846, this family glass factory became an important part of (not only) Czech history. In its golden era, it had thousands of employees and warehouses across the entire world – England, Belgium, India and even Damascus. After a failed restitution attempt in 1989, it was bought back from the state by Jiří Rückl – and he has been trying to restore its reputation ever since.


2017 marked an important milestone. The brand attracted a new investor, Martin Wichterle, and the infamous Rony Plesl (yes, that is the man who trained almost every designer on our list) became Rückl’s art director in chief. His first collection is a tribute to the Czech crystal tradition. Each of the pieces combines historical elements from Rückl’s family archive with modern shapes and pastel colours. 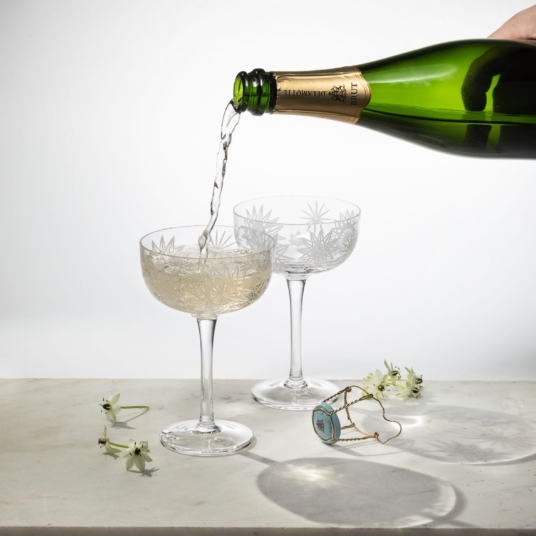 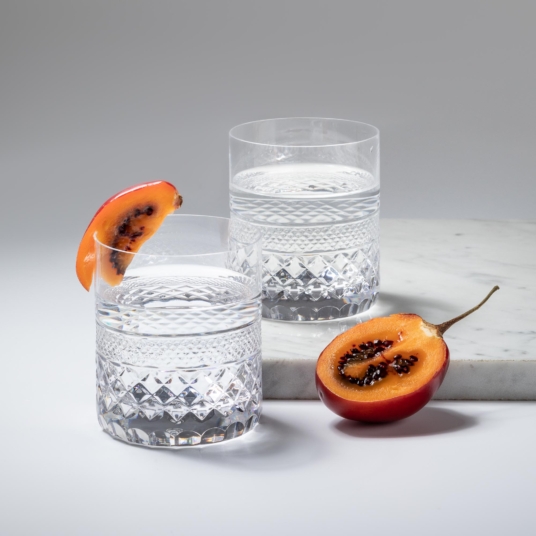 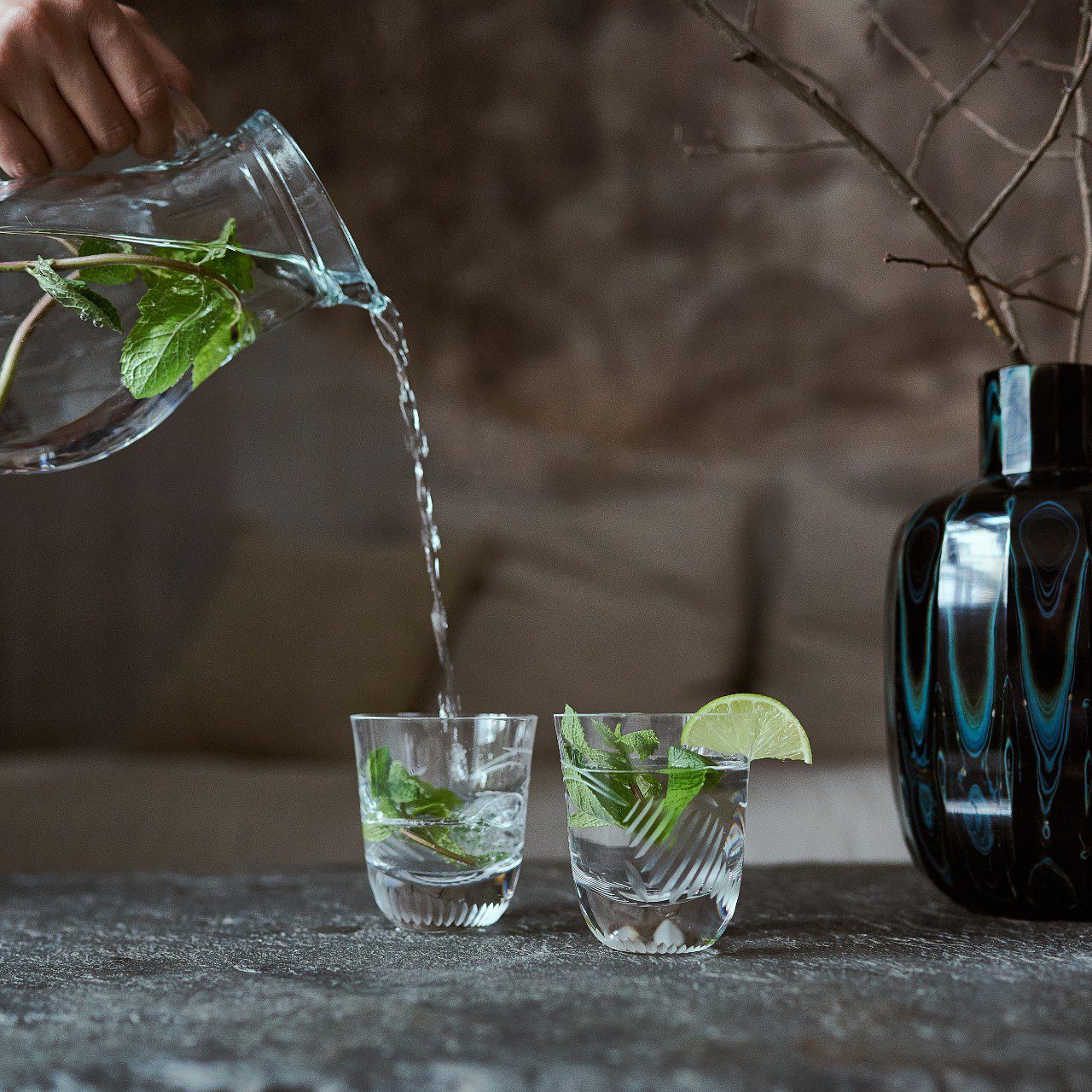 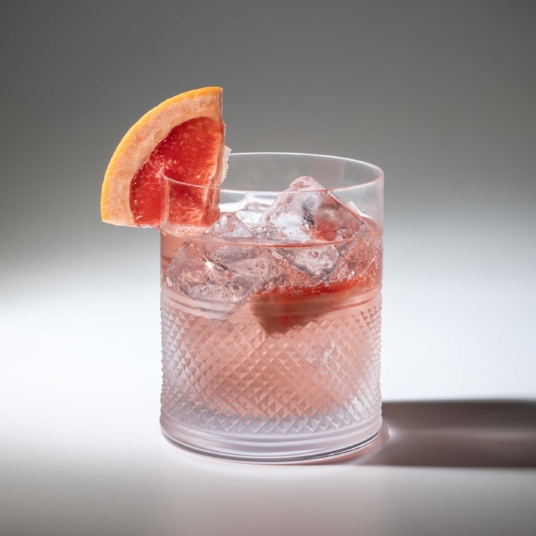 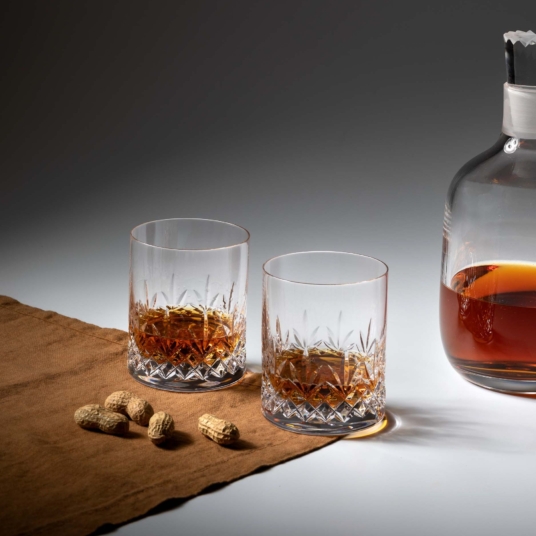 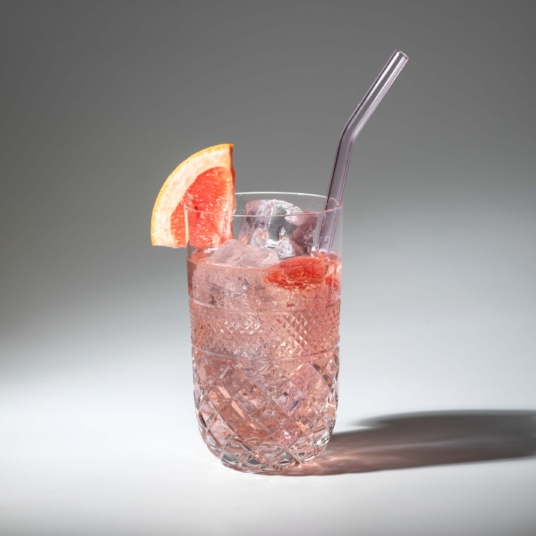 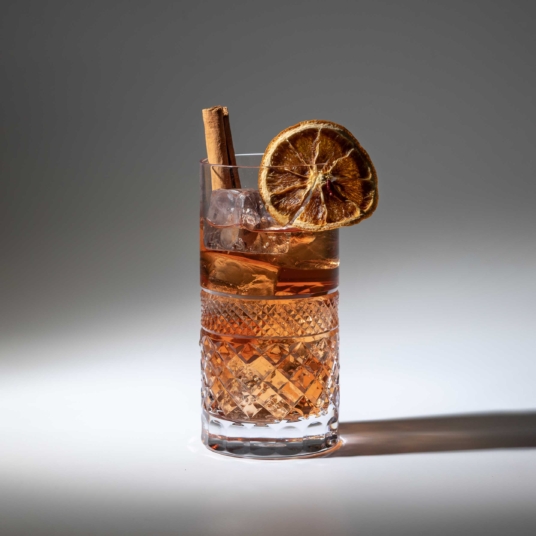 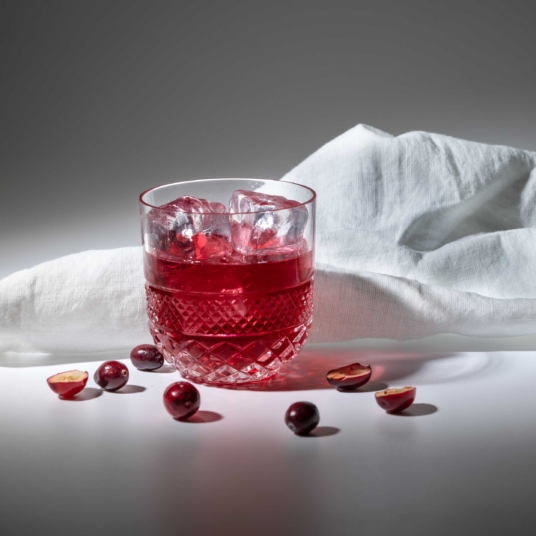 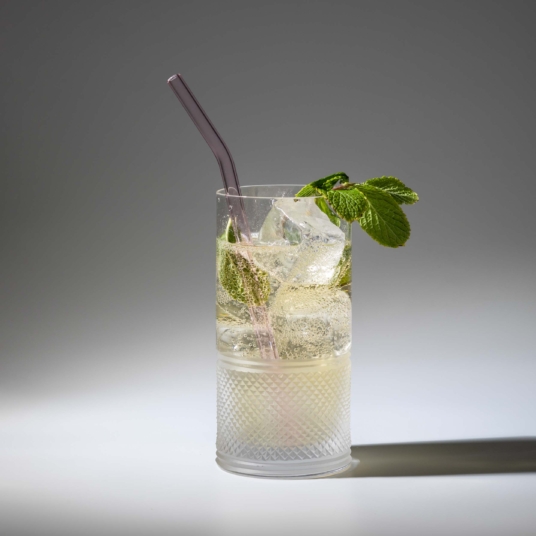 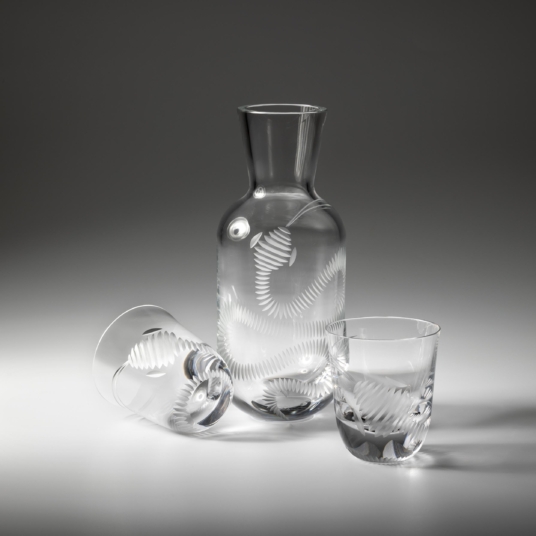 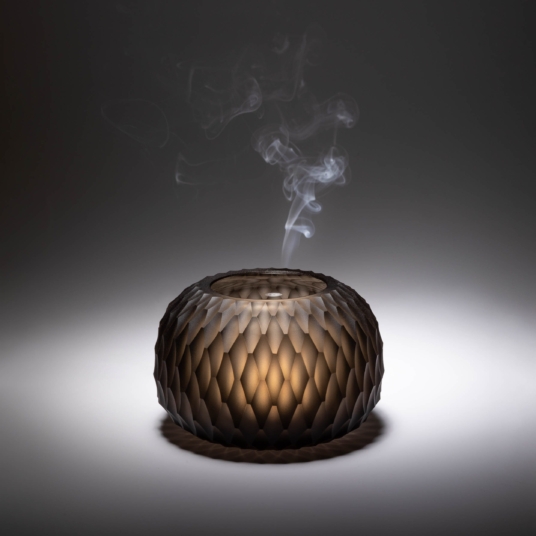 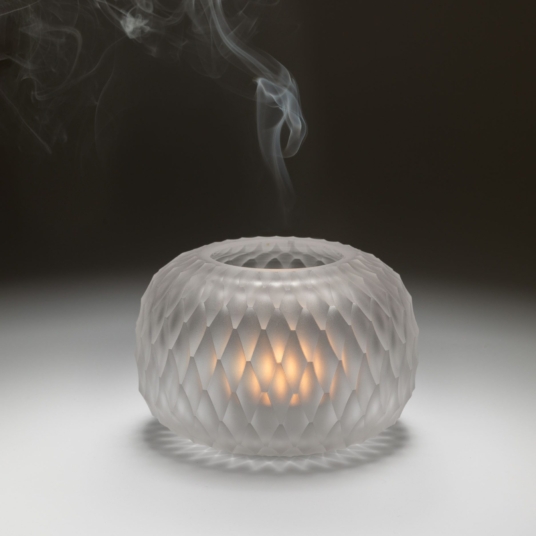 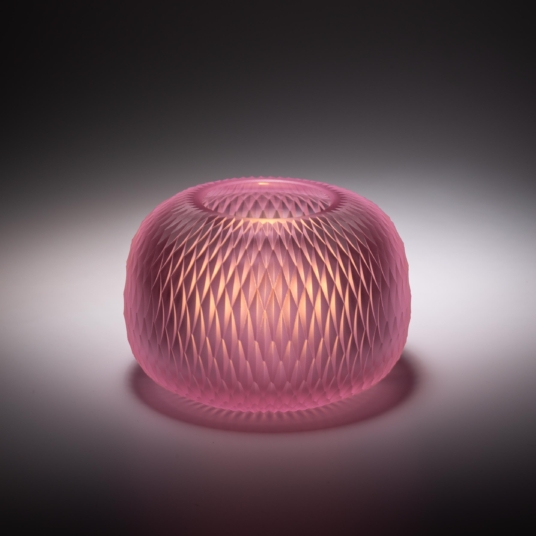 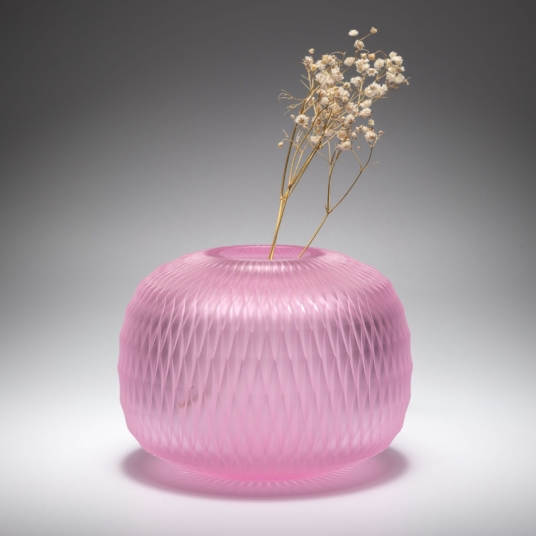 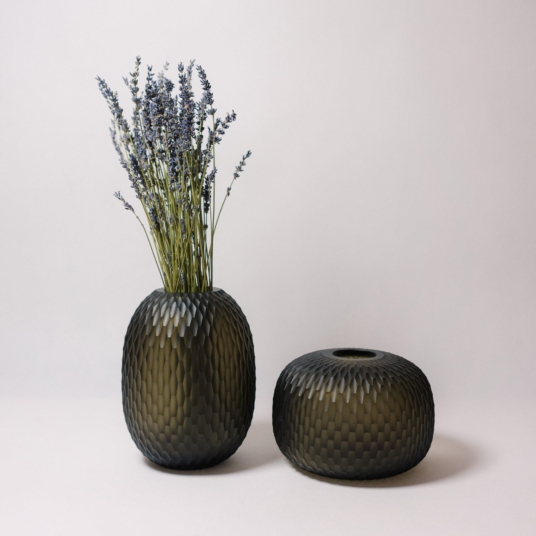 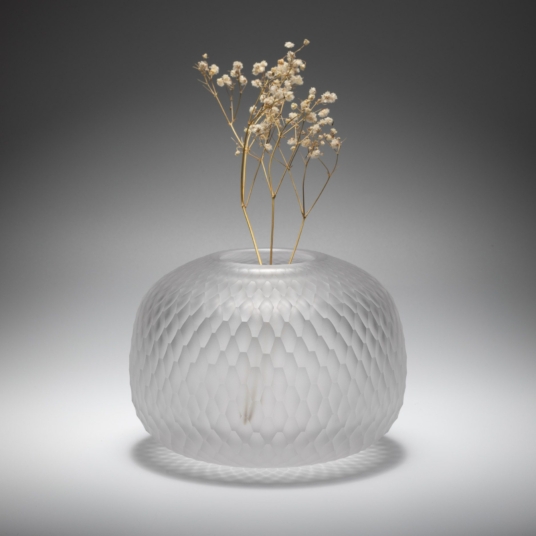 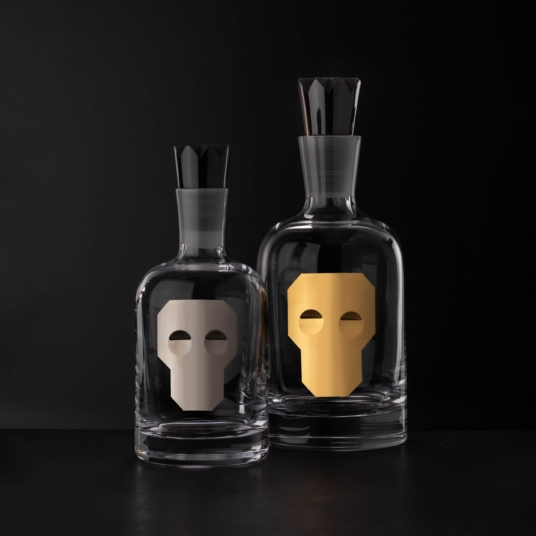 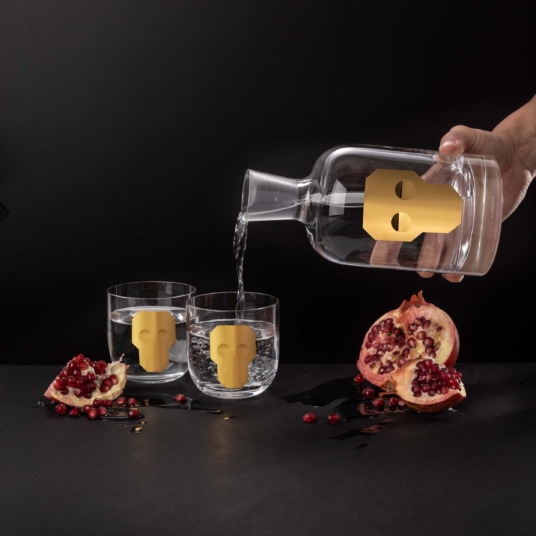 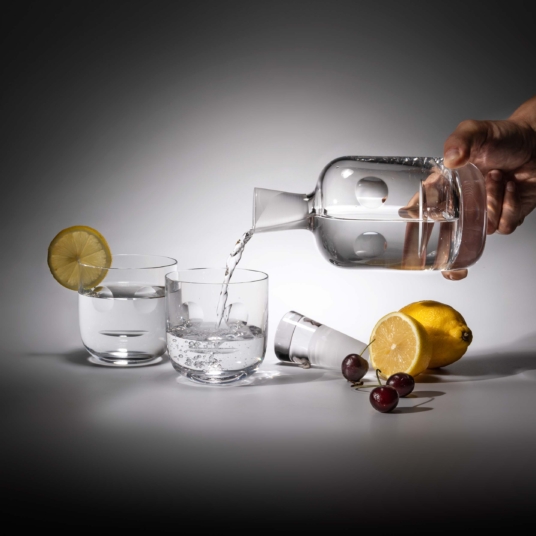 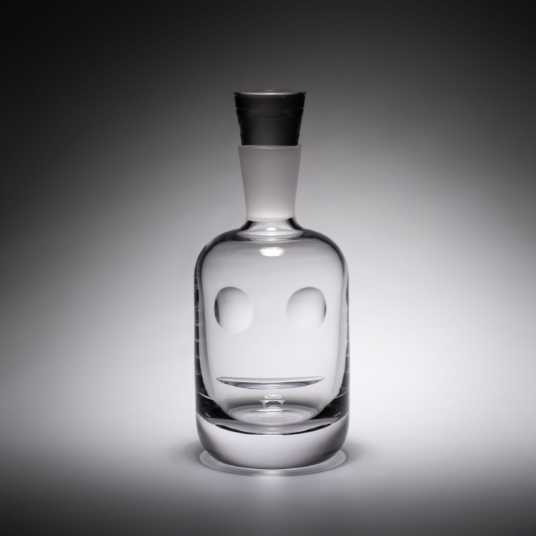 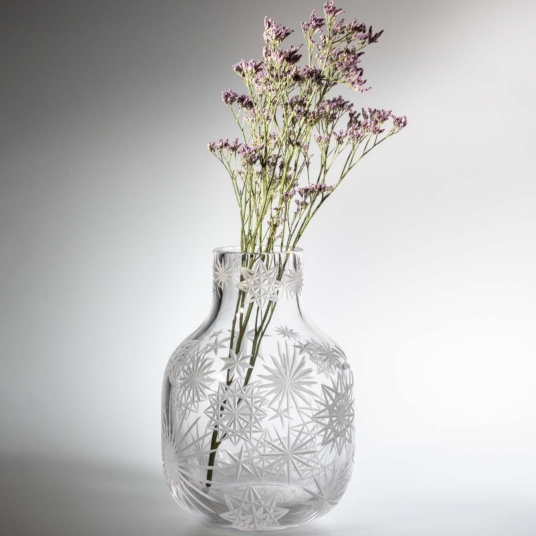 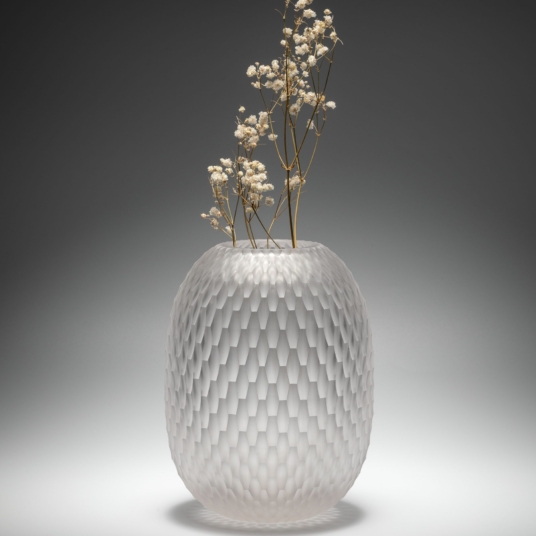 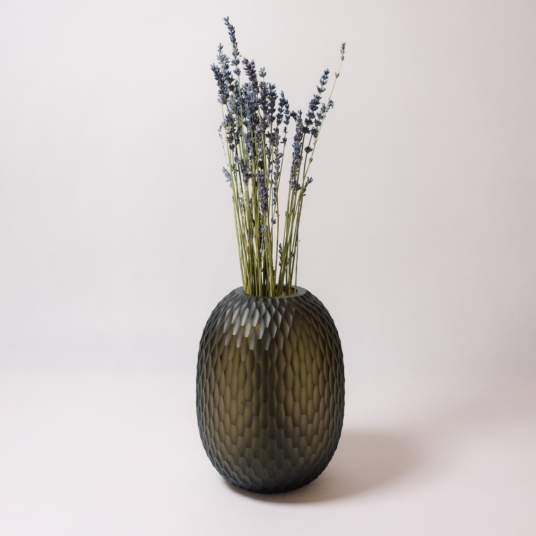