The master of the craft

If you have been keeping up with the world of design, you probably already know that Rony is one of the most internationally acclaimed Czech sculptors and designers, who – as a professor at the Prague’s Academy of Arts, Architecture and Design (UMPRUM) – mentored half of the rising designer stars on our roster.

But just to be sure, here is a little recap: Rony’s work ranges from sculptures and decorative items to industrially produced glassware. He favours timeless aesthetics over trends and – unlike many of his pickier colleagues – doesn’t shy away from commercial work (chances are you have already drunk beer from one of his glasses). In 2011, he was named the Designer of the Year for his work for Moser and Lasvit.

Rony always encourages his students to test their capabilities abroad. He himself worked all over the world – he did internships in France or Tchaj-wan, worked in Germany as a chief designer of Sahm, in Italy for Barovier & Toso or in Turkey for Denizli by Pasabahce. And his most recent success? An exhibition at the infamous Victoria and Albert Museum in London. Mic drop. 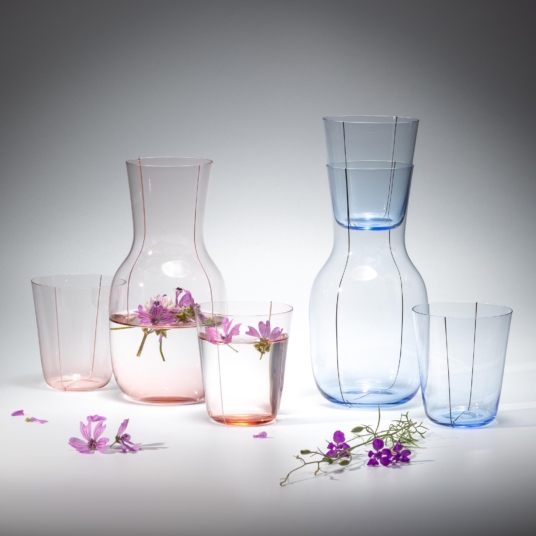 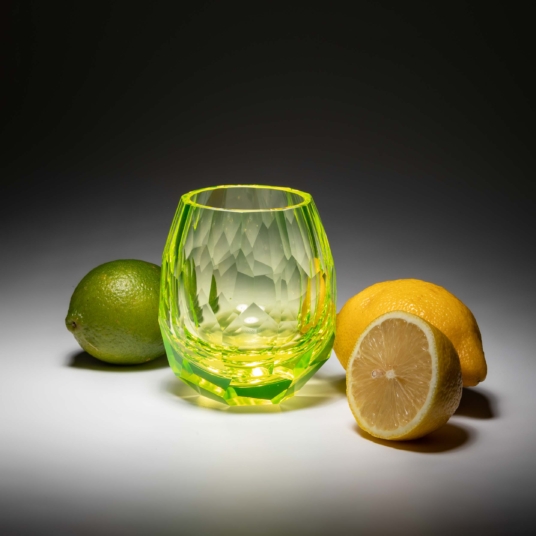 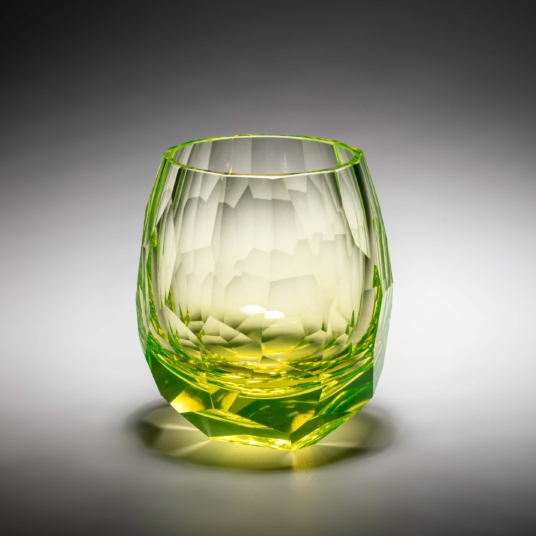 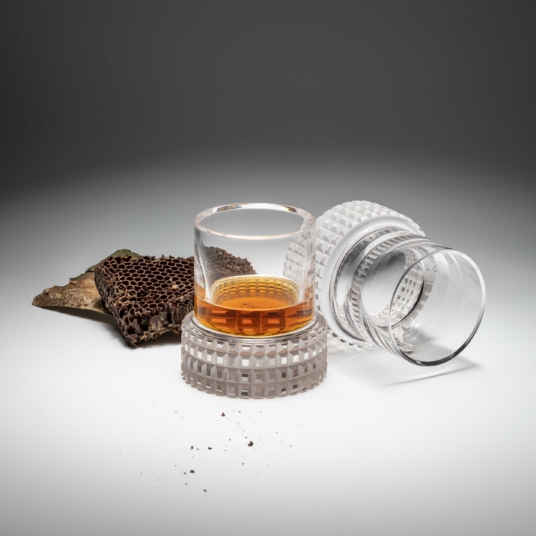