Roman comes from Bechyně, a South Bohemian town known to be a ceramics capital of the postwar Czechoslovakia. No wonder that he chose to become a ceramics designer! After finishing the Secondary School of Arts and Crafts in Bechyně, he continued to the Faculty of Art and Design at Jan Evangelista Purkyně University in Ústí nad Labem. There he also later became an assistant teacher himself.

For Roman, designing is like solving puzzles. And the fact that designers are always limited in some way is what he appreciates the most about the job. We suspect that is probably why he called his brand LIMITED! His designs, which are now gaining popularity all over Europe, are straightforward, elegant and intentionally imperfect. This is because one of Roman’s main inspirations is the Japanese technique Wabi-sabi, which translates as ‘acceptance of imperfection’. So if you ever hold one of his pieces, don’t be surprised by a bump here and there, or by the fact the clay is a little uneven. Its all intentional – let it charm you instead! 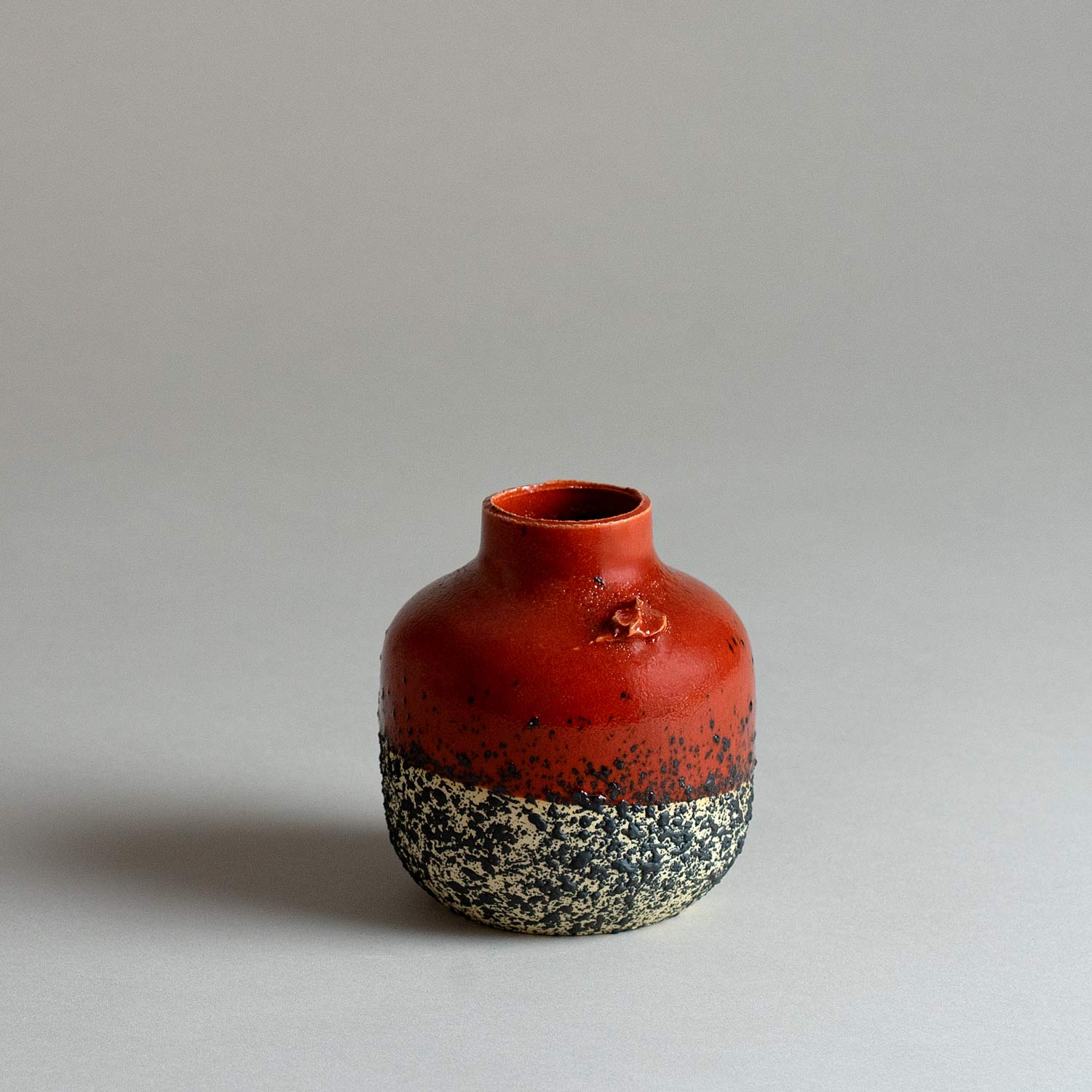 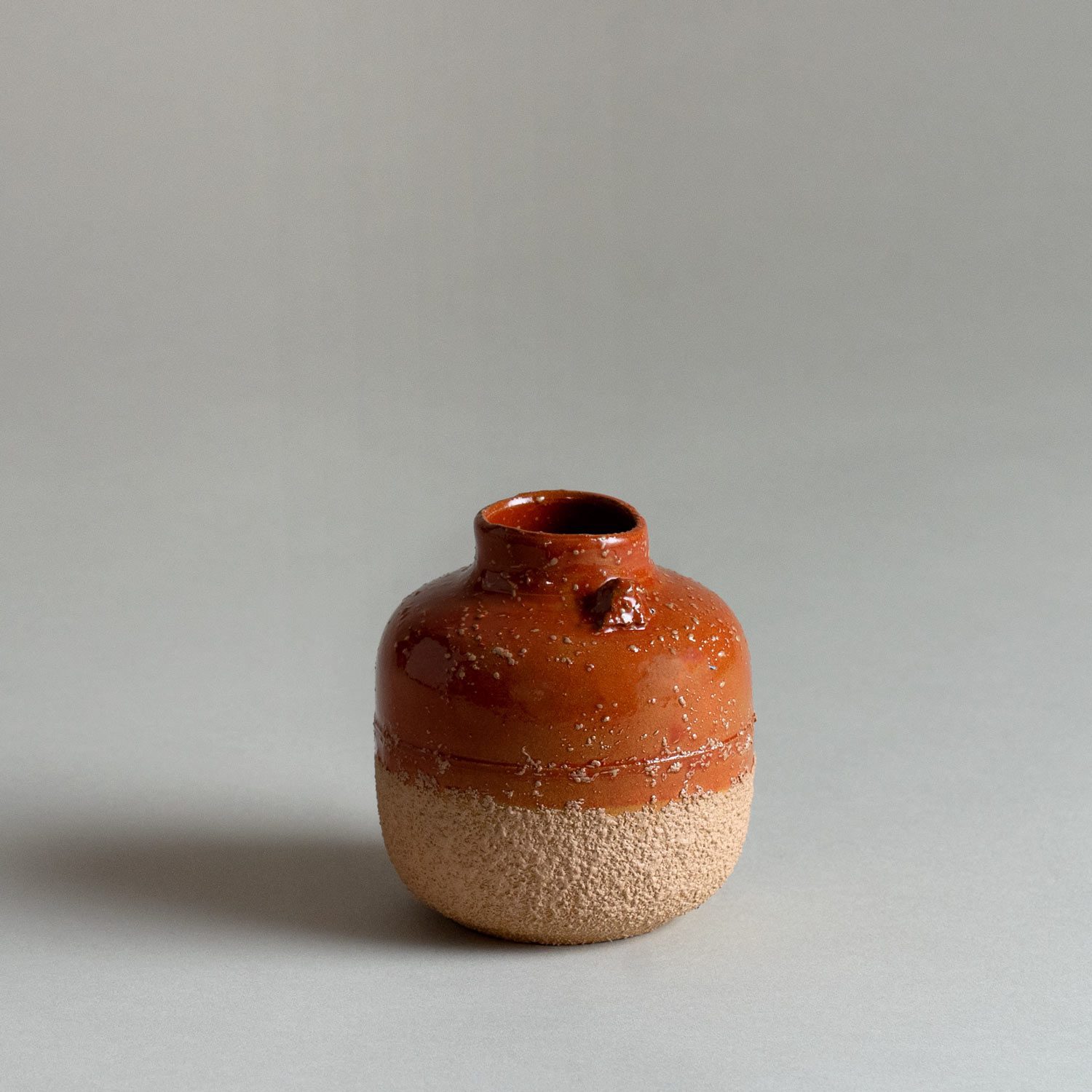 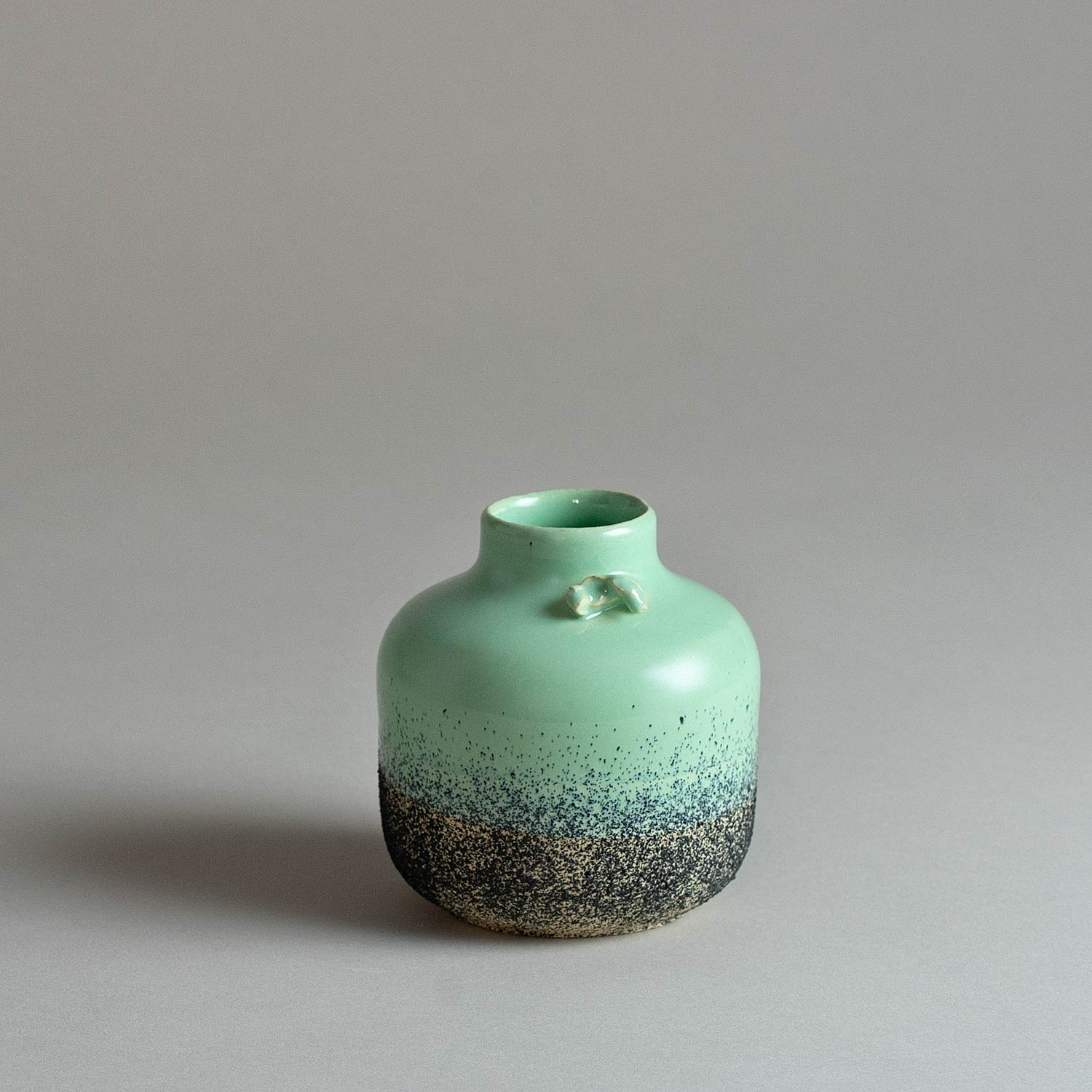 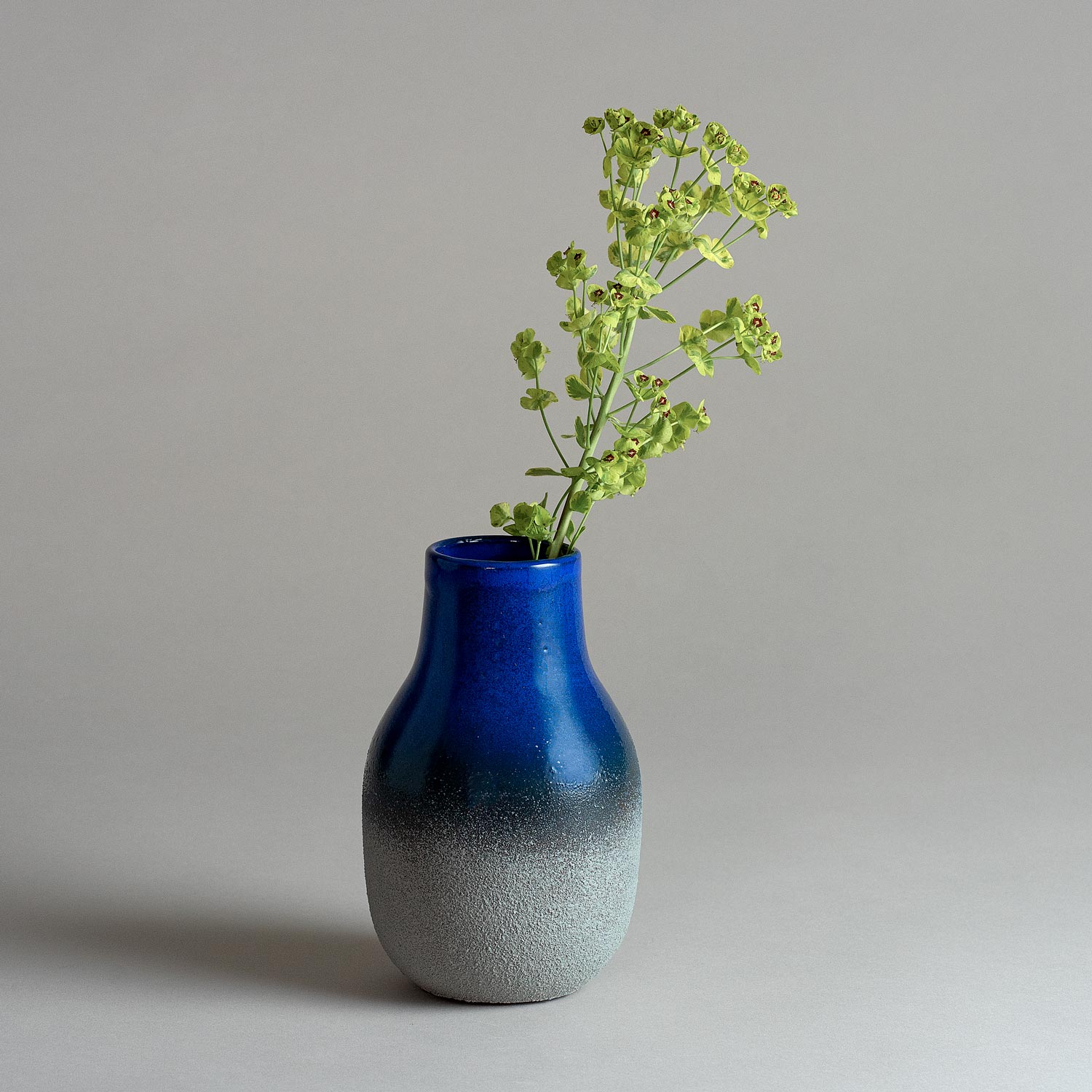 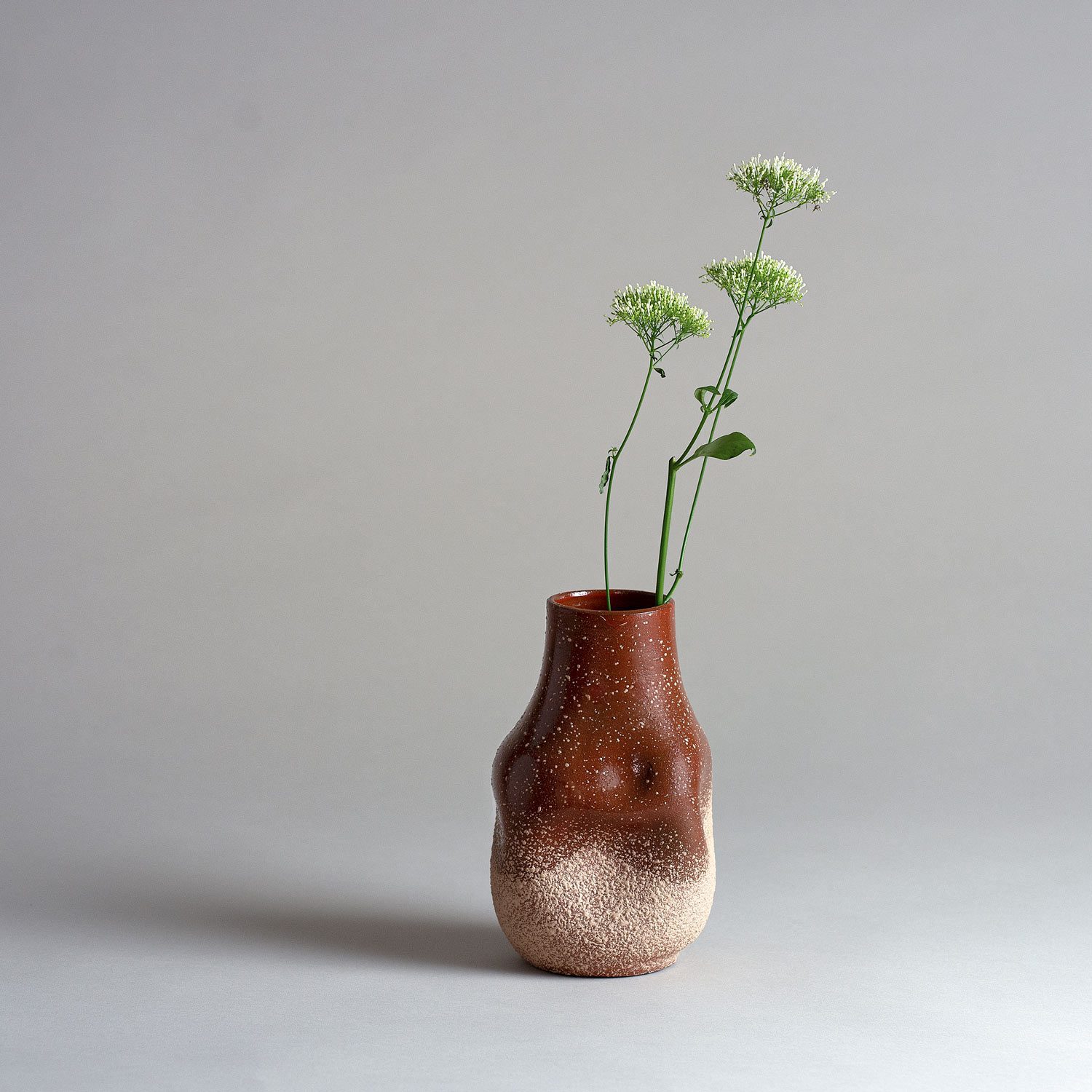 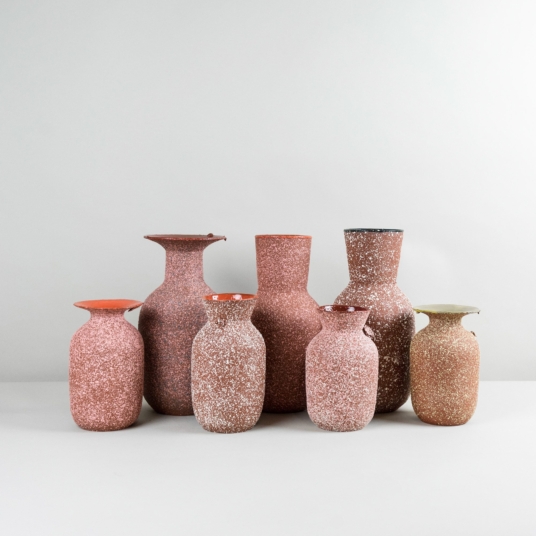 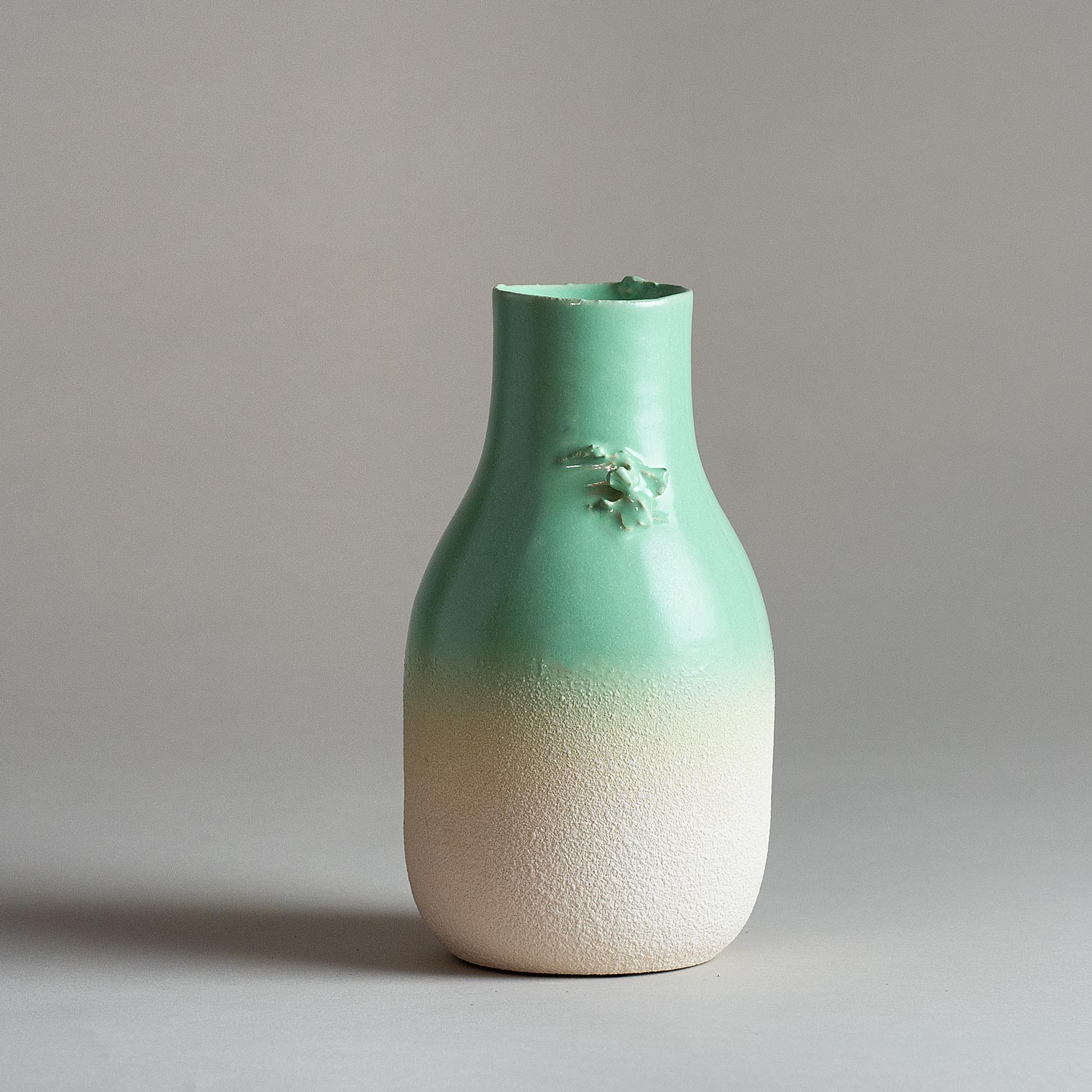 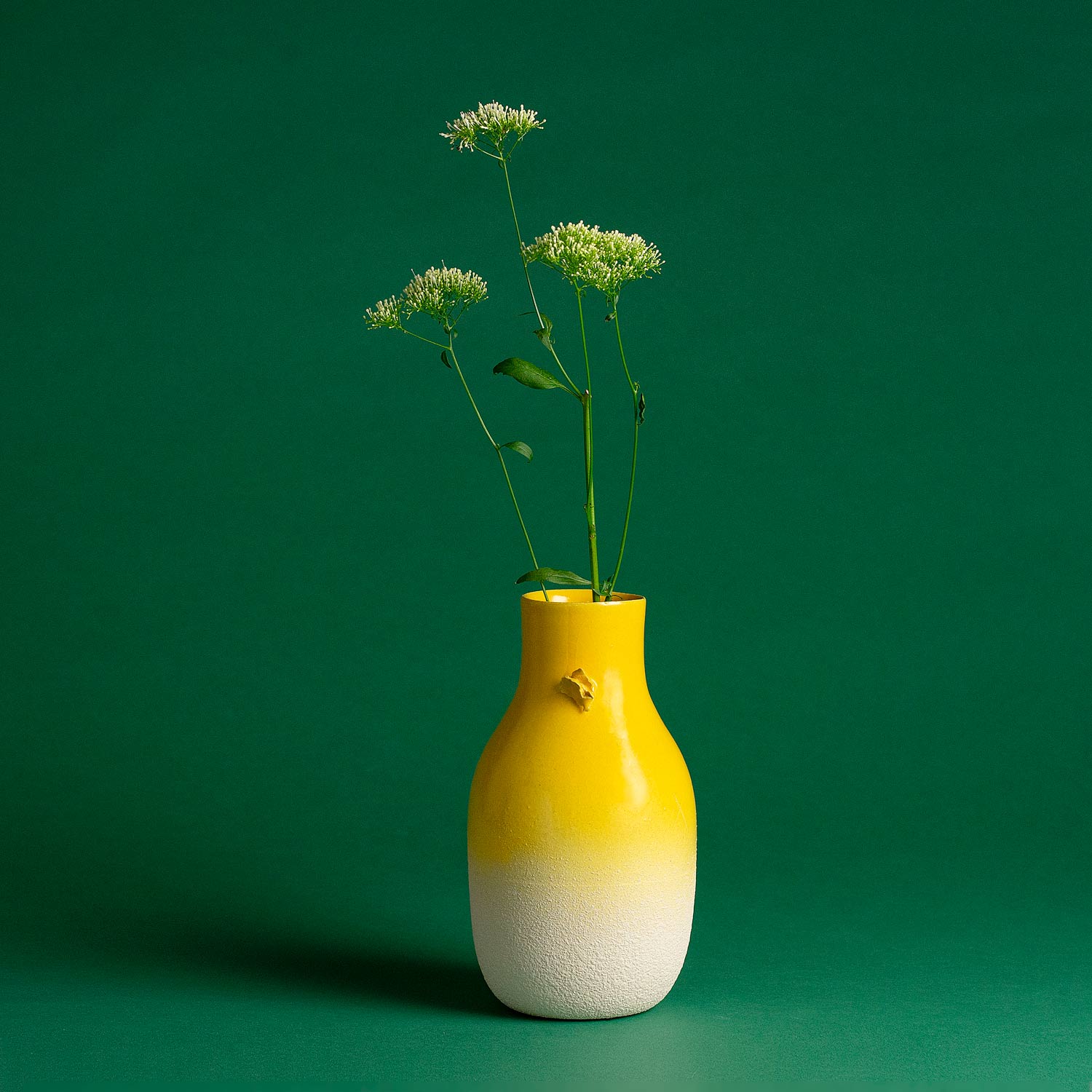 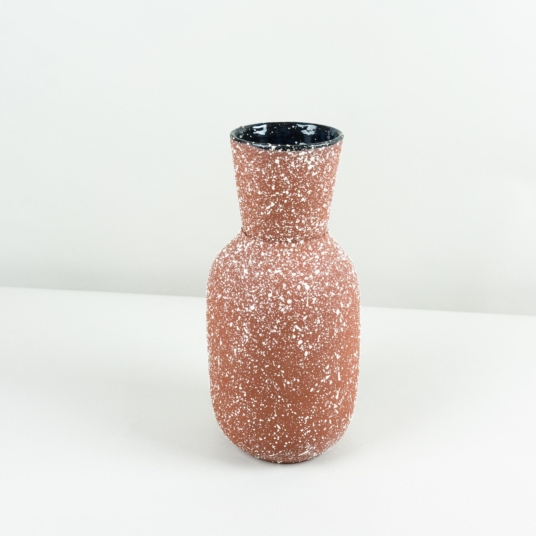 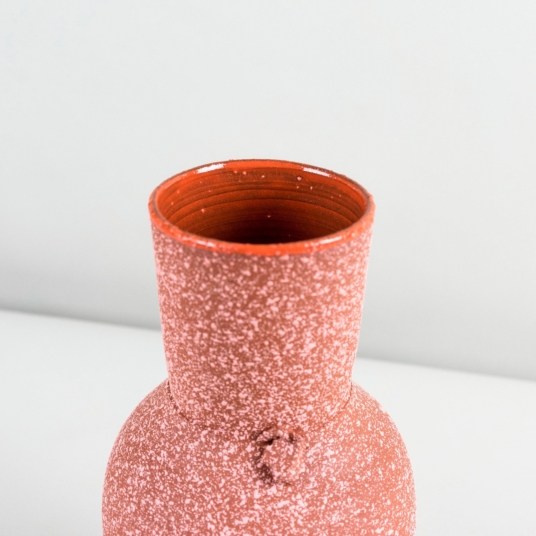 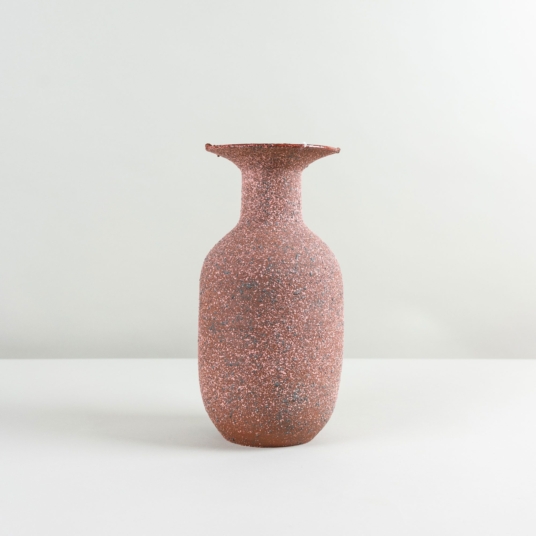