Although he originally studied product and graphic design, Michal Bačák is now one of the most distinctive Czech illustrators. You could have seen his illustrations featured in all kinds of newspapers, books and magazines, as well as on porcelain, furniture, walls or other objects. He often collaborates with designers and brands – he worked on projects with the DECHEM studio, Preciosa or Hermés.

He is also proof that art and sense of humour go well together. Often, what looks like a realistic illustration, is – upon closer inspection – a hidden joke or an invention of his imagination. Because of the combination of natural and scientific motives with dreamy elements, his work often feels like magic realism. And we very much like getting lost in his imagination. 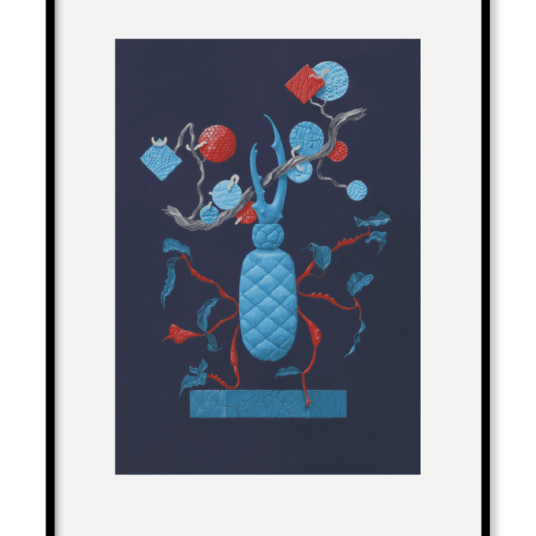 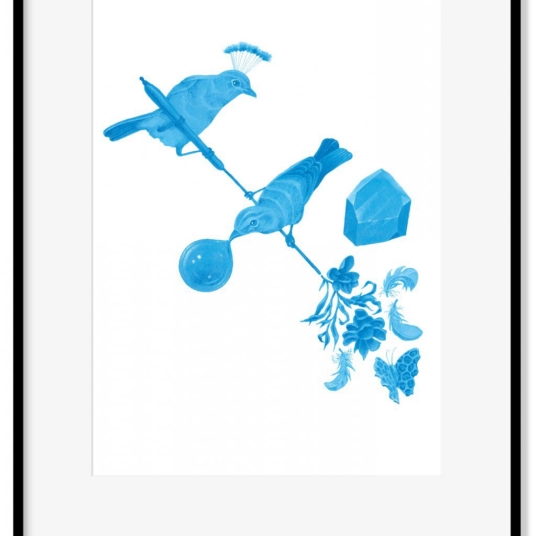 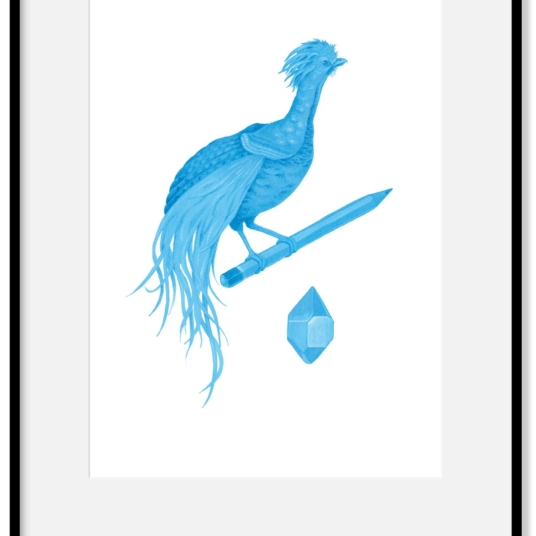 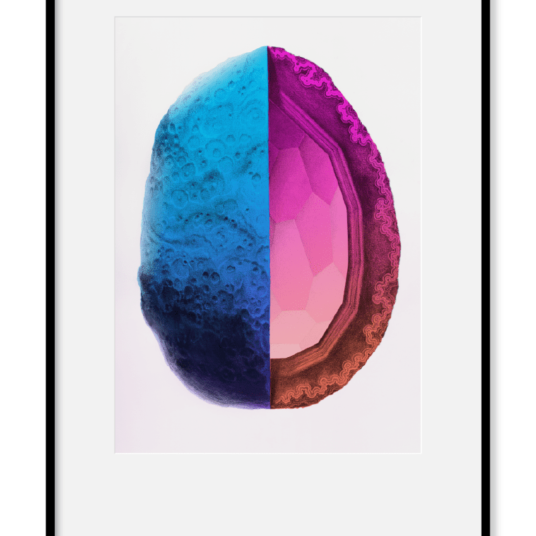 Pheasant in a Meadow illustration