There is something about glass

No one talks about glass the way Lukáš Jabůrek does. It’s a bit like listening to a father talking about his most beloved child. Lukáš, the former art director of Moser, considers glass to be the purest of all materials. He especially loves its optical qualities – the way the surface reflects its surroundings and changes colour depending on where you put it.

A trained glass-cutter and true craftsman, he often spends time in the glassworks, perfecting his designs and coming up with new ideas on the spot. Lukáš’s style is a mix of traditional and modern and his goal is to make pieces that tell a story – pieces that represent not just him as an author, but also some bigger idea. 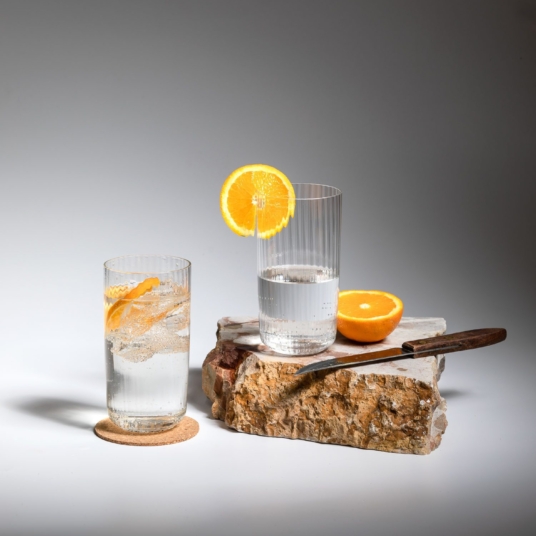 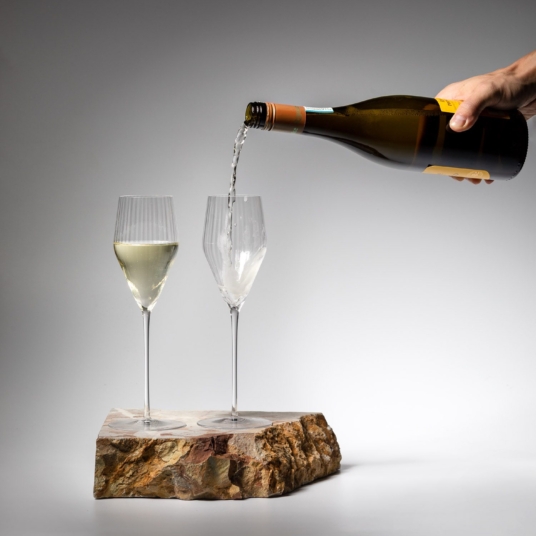 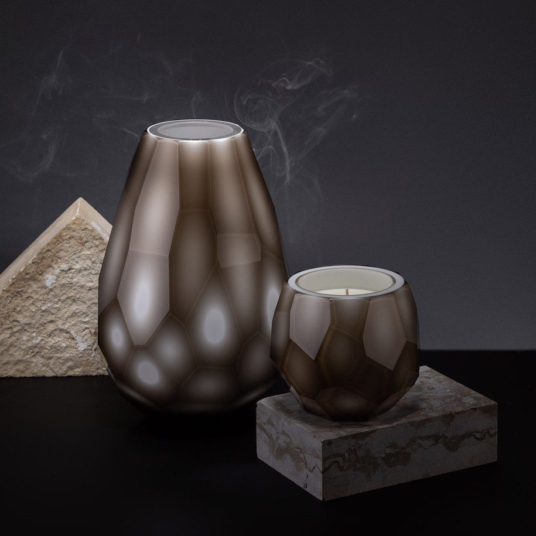 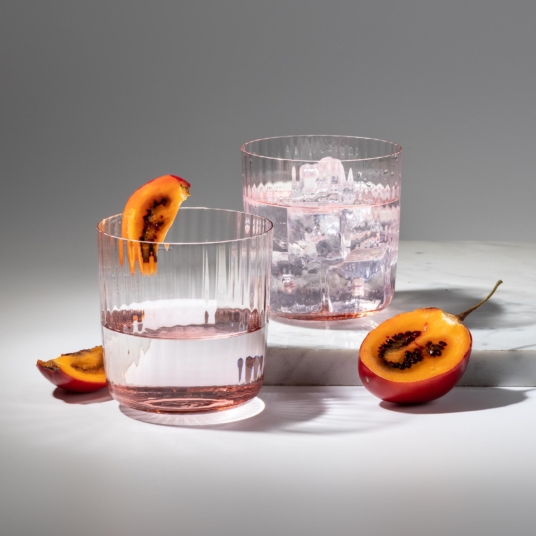 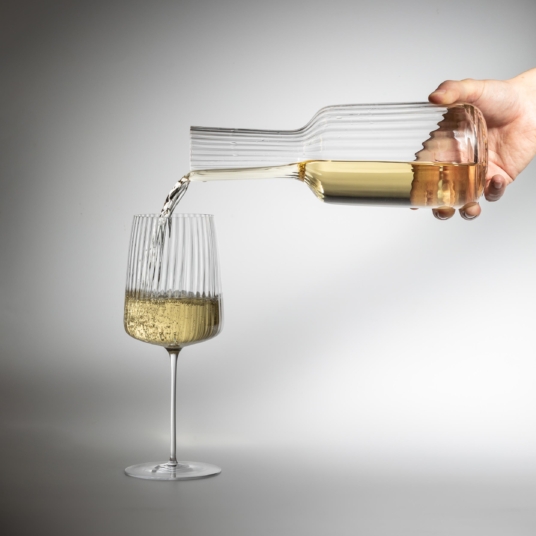 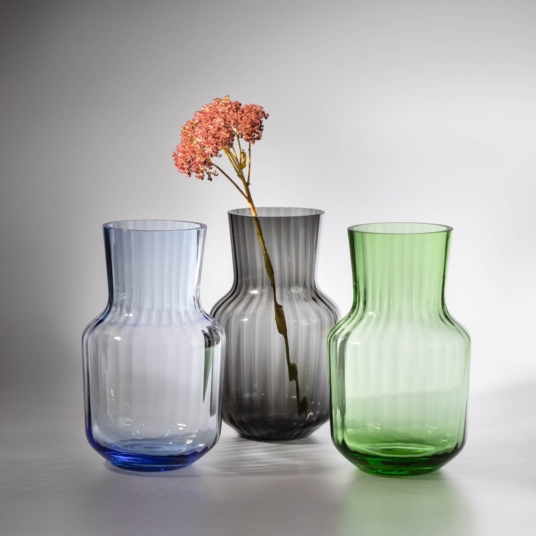