Hrnčírna (Pottery) is a project of Petr Jurníček, a potter from Zbýšov u Brna and something of a maverick in the field. At age eighteen, after completing his auto mechanic training, Petr decided to study under an academic sculptor Roman Wenzel and become an artist instead. He has been spinning the potter’s wheel ever since, often working alongside world-renowned potters like Steve Fullmer, Owen Barttlet, Anna Barnnet or Barry Brick.

His style is organic, inspired by nature. His plates, bowls, cups and other tableware often look like they grew in the forest, unobserved and without anyone’s intervention. That is also why he doesn’t follow any trends – his pieces are timeless in the same way trees are. While Petr counts bistros, tearooms, luxurious restaurants and five stars hotels among his clients, he is at his happiest when a client wanders in his little workshop and falls in love with something right in front of his eyes. 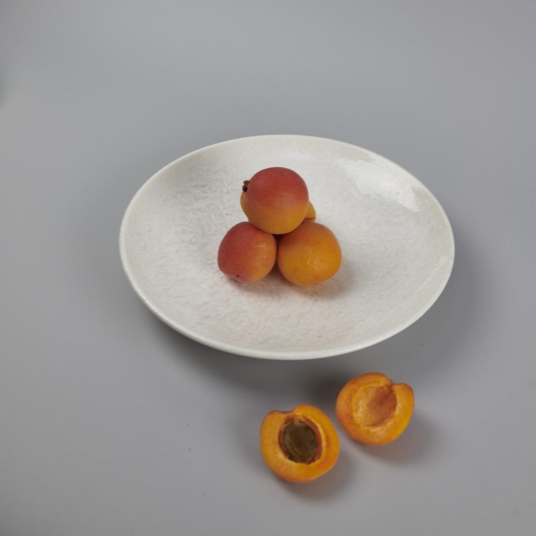 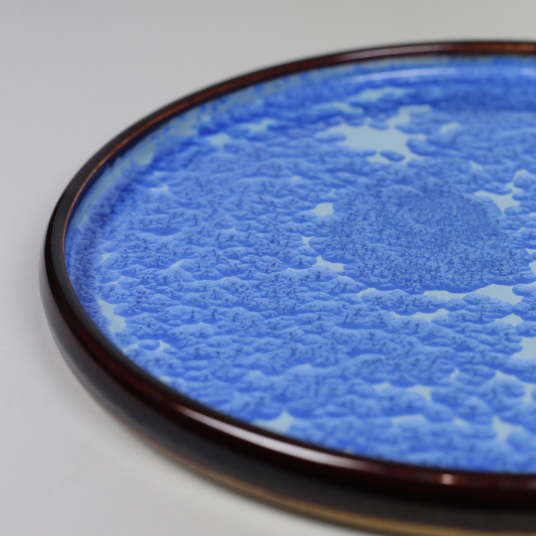 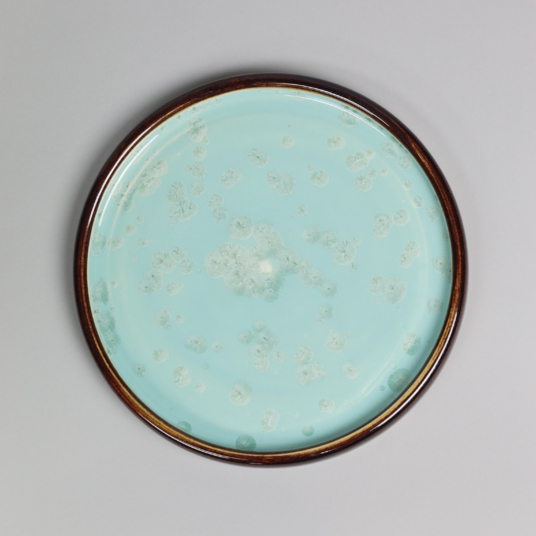 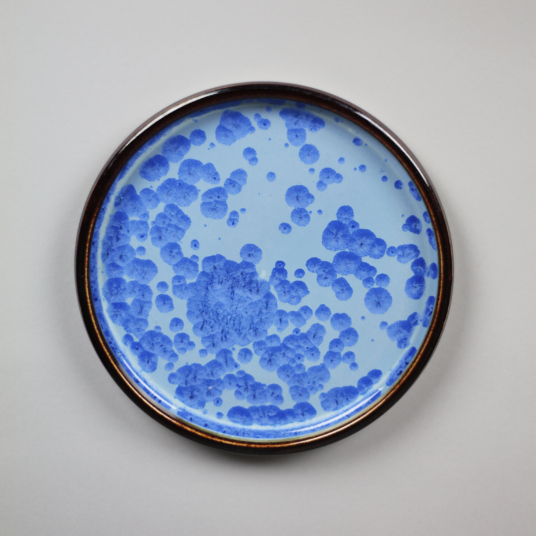 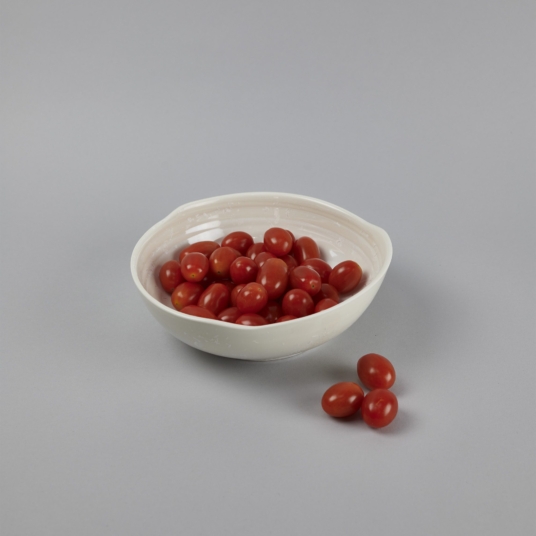